Founded in 1911 at nearly the dawn of flight, Robertson Airport is Connecticut’s oldest airfield. It began as an airfield consisting of little more than a meadow used by novice pilots in the early 20th century.  A plaque on the property commemorates the first flight taken from Plainville on May 18, 1911 by 22 year-old air pioneer Nels J. Nelson.  In 1941, Stamford “Stan” Robertson purchased the 36 acres of land for $5,000. Over the next 30 years, he increased the acreage of the airfield to 70 acres, refined landing strips, and built permanent hangar space for aircraft.

As the airport’s capacity increased, so did its clientele. A common visitor to the airport was the weekend enthusiast with a love of flight looking to catch a glimpse of New England that just couldn’t be seen on the ground. In addition, the airport’s strategic location made it an ideal base for the Civil Air Patrol during times of war and for small businessmen in need of a quick trip to New York or Boston.

Interstate Aviation offers Phillips brand aviation fuels, available in either 100LL or JetA w/prist additive. For your convenience, our fully trained staff will bring our fuel truck right to your tie-down space and carefully fuel your aircraft and check your oil, if you’d like.

Our line staff is available 7 days a week. 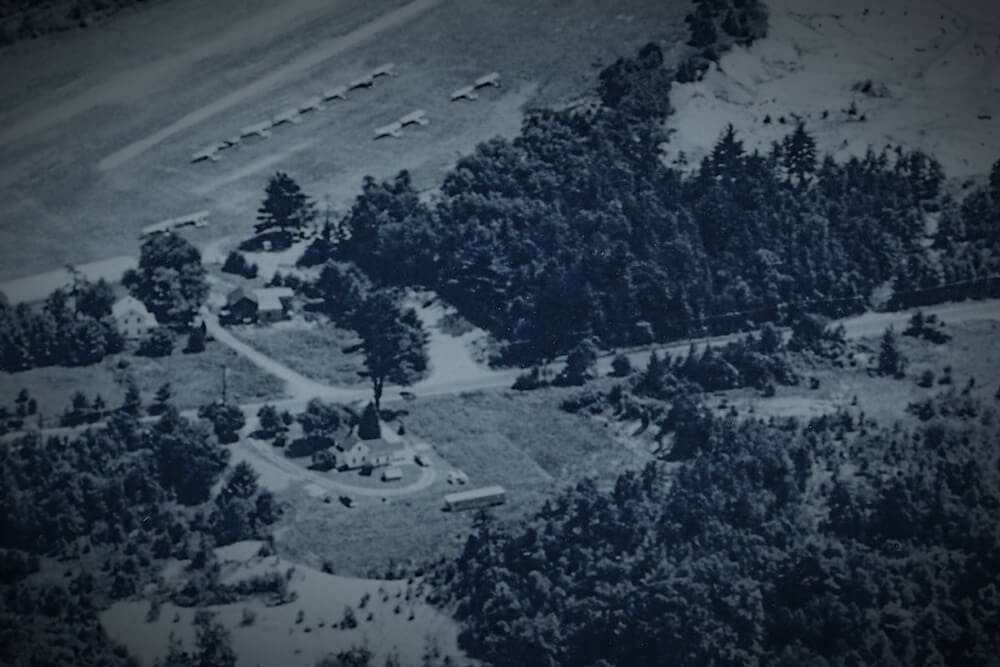 Our state of the art fueling facility insures that you receive the highest quality fuel in a safe and timely manner. 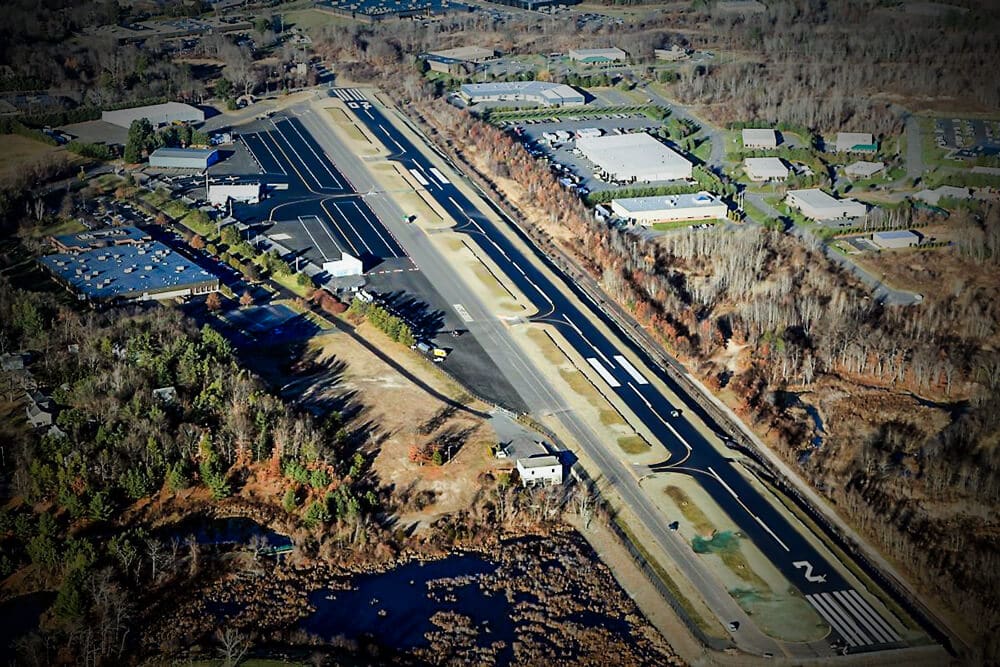 Plainville is also the home of John H. Trumbull, who served the state as governor from 1925 to 1931. Although no relation to the previous Connecticut governors with whom he shared a name, Trumbull became famous in his own right when he developed a passion for flight. A resident of Plainville since childhood, Trumbull earned his pilot’s license at the age of 53 and became known as the “Flying Governor” when he began piloting his own flights to gubernatorial functions. He also helped found an airport in Groton that still bears his name. For years, this airport operated under the guidance of another Plainville man, John N. Kelly. 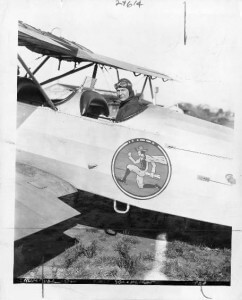