Over 45 Years of Excellent Aviation Services

We are not only the exclusive, Full Service FBO at Robertson Airport in Plainville, CT but we have now also expanded our Flight Training Services to the Waterbury-Oxford Airport in Oxford, CT

Interstate Aviation, Inc. is a Connecticut corporation established in 1971, leasing over 27,000 square feet of ramp space. We provide services to the general aviation community as the exclusive fixed-base operator (FBO) at Robertson Airport (4B8), in Plainville, CT. We are also proud to announce our flight school expansion to the Waterbury-Oxford Airport (OXC) located in Oxford, CT! 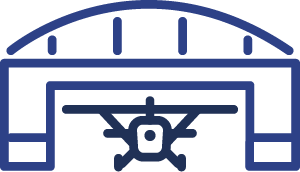 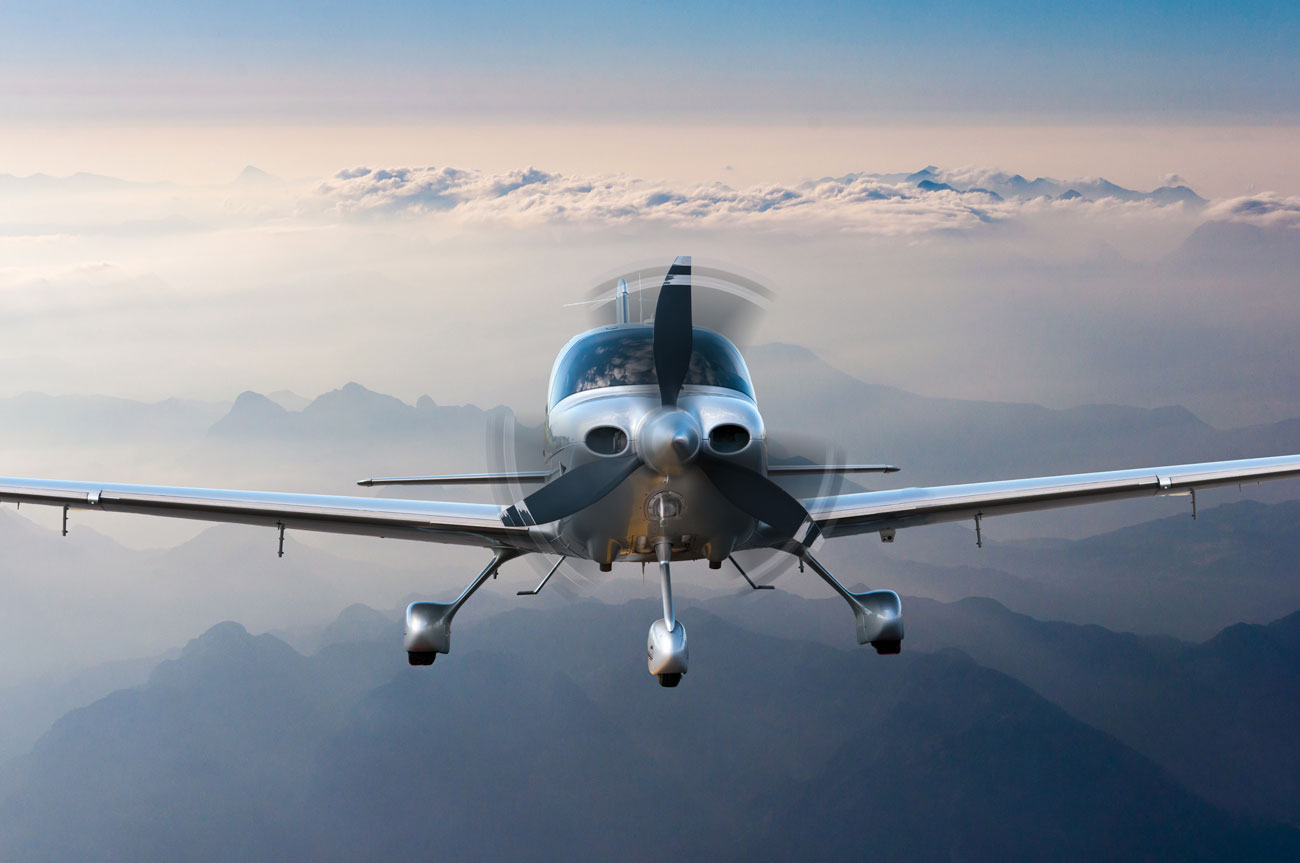 As a full-service FBO, it is the mission of Interstate Aviation to provide our clients with the best in aviation services, committing ourselves to excellence in customer satisfaction. For our corporate and transient pilots, we offer:

We pride ourselves in exceptional customer service, courtesy, and are proud of the products and services that we provide. 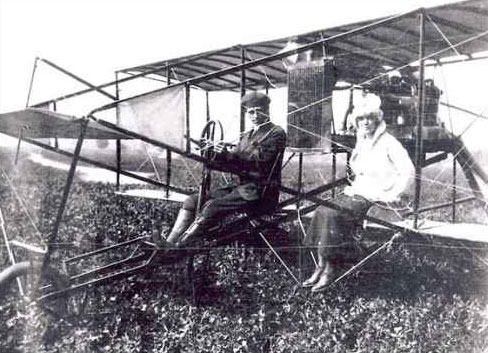 The History of Robertson Airport

Founded in 1911, at nearly the dawn of flight, Robertson Airport is Connecticut’s oldest airfield. It began as an airfield consisting of little more than a meadow used by novice pilots in the early 20th century. A plaque on the property commemorates the first flight taken from Plainville on May 18, 1911, by 22-year-old air pioneer, Nels J. Nelson. In 1941, Stamford “Stan” Robertson purchased the 36 acres of land for $5,000. Over the next 30 years, he increased the acreage of the airfield to 70 acres, refined landing strips, and built permanent hangar space for aircraft.

In 1971, Interstate Aviation Inc., opened its doors, owned and operated by William (Bill) O’Leary. Bill had one goal in mind, to introduce central Connecticut to the world of aviation and to deliver first-class family-style service to his customers. Interstate quickly grew to become a solid, family-owned business with several of Bill’s children and grandchildren joining the team over the years.

In 2018, after 47 years, Bill decided to retire and look for someone to continue the family business instead of closing its doors. Several people were interested; however, Bill wanted the business to maintain its core values of customer service and the family-oriented environment that he created. Bill found two local business owners with a passion for aviation. Nick Scata, who was a part-time CFI at Interstate, joined together with Zivorad (Ziggy) Tomic to purchase Interstate in December 2018. Both Ziggy and Nick currently run businesses with core values similar to Interstate. With their passion for aviation, they were the right team to build on Interstate Aviation Inc.’s success.

Ziggy and Nick met at a local flight school where they both received their private pilot certificates in 2012. In 2015, they teamed together to acquire a Cirrus SR22 with the thought of developing a small charter operation out of Robertson Airport. Ziggy currently operates a successful helicopter charter in his home country of Serbia and sees a similar need in central Connecticut of bringing local air travel throughout New England with both helicopters and fixed-wing aircraft.

Together, Ziggy and Nick see a bright future for Interstate Aviation Inc., building upon Bill O’Leary’s success. And to assist in their endeavors, Bill’s son, Will, and daughters, Lynn and Lisa, have stayed on to help bring the business their father created to the next level.

If you have any questions, we would be happy to answer them! Contact us today for further information on our services and prices!